Maurizio Merli stars as a hatchet-wielding bounty hunter with a dark past and an even more desperate future. But when he disrupts the balance of power in a corrupt mining town, he unleashes a firestorm of brutality, betrayal and cold-blooded murder. Now, one man stalks a savage land where justice walks a razor and no bullets slice deeper than vengeance. He is A MAN CALLED BLADE. 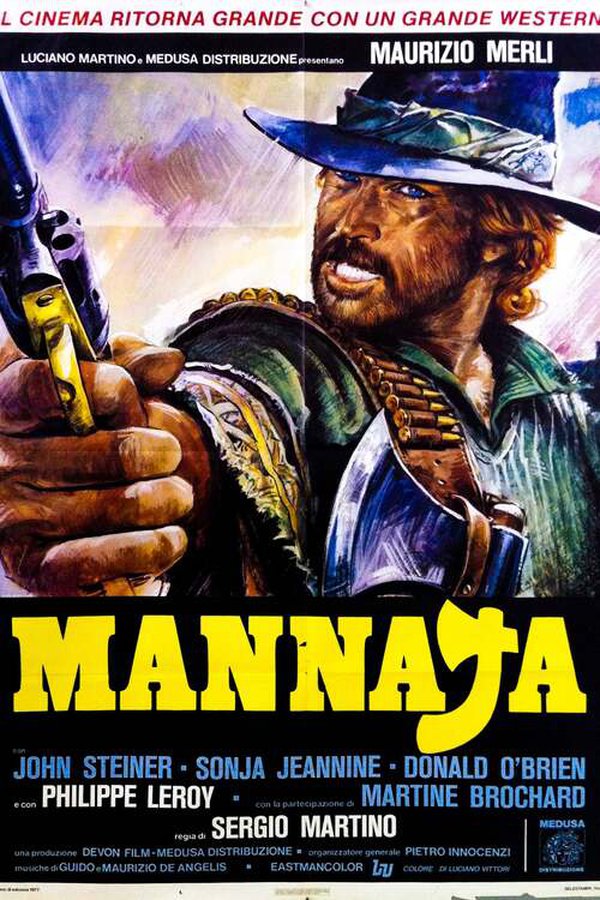