Inspired by the true story of the first giraffe to visit France, Zarafa is a sumptuously animated and stirring adventure, and a throwback to a bygone era of hand-drawn animation and epic storytelling set among sweeping CinemaScope vistas of parched desert, wind-swept mountains and open skies. Under the cover of darkness a small boy, Maki, loosens the shackles that bind him and escapes into the desert night. Pursued by slavers across the moon-lit savannah, Maki meets Zarafa, a baby giraffe – and an orphan, just like him – as well as the nomad Hassan, Prince of the Desert. Hassan takes them to Alexandria for an audience with the Pasha of Egypt, who orders him to deliver the exotic animal as a gift to King Charles of France. 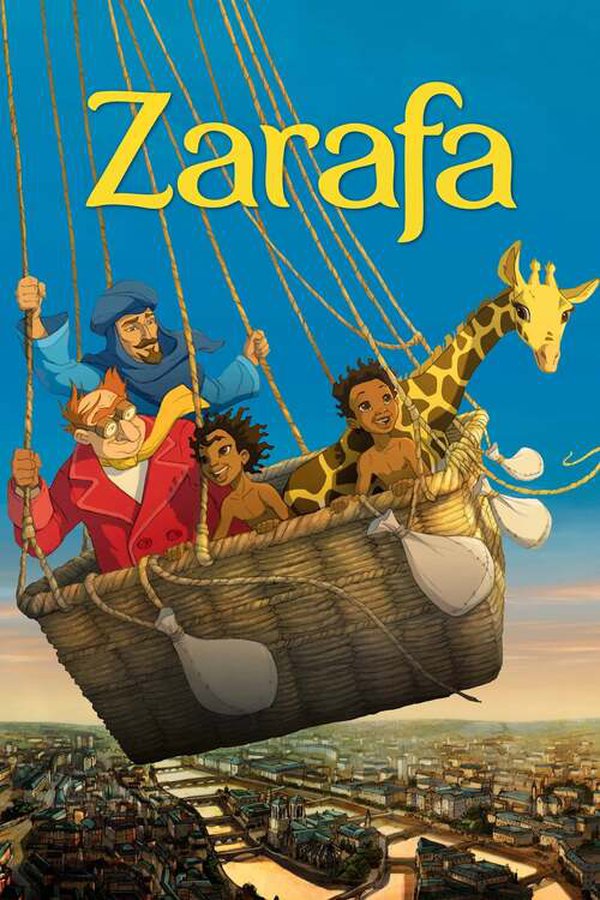