Let's get ready to fight!

Zebra City 2025 – music echoing across what used to be Tokyo from Zebra Queen marks the start of Zebra Time, a 5 minute window twice a day when the city population is free to commit any crime and the Vengeful Zebra Mini-Skirt Police and masked Zebra Police can shoot civilians at will. Zebraman wakes in the street, unable to remember the last 15 years, or his superhero past. He must rely on a band Zebra Time survivors, a man who played him in a TV show version of Zebraman and a mysterious silent girl to battle this Zebra obsession that is splitting the city in to absolutes of black and white. 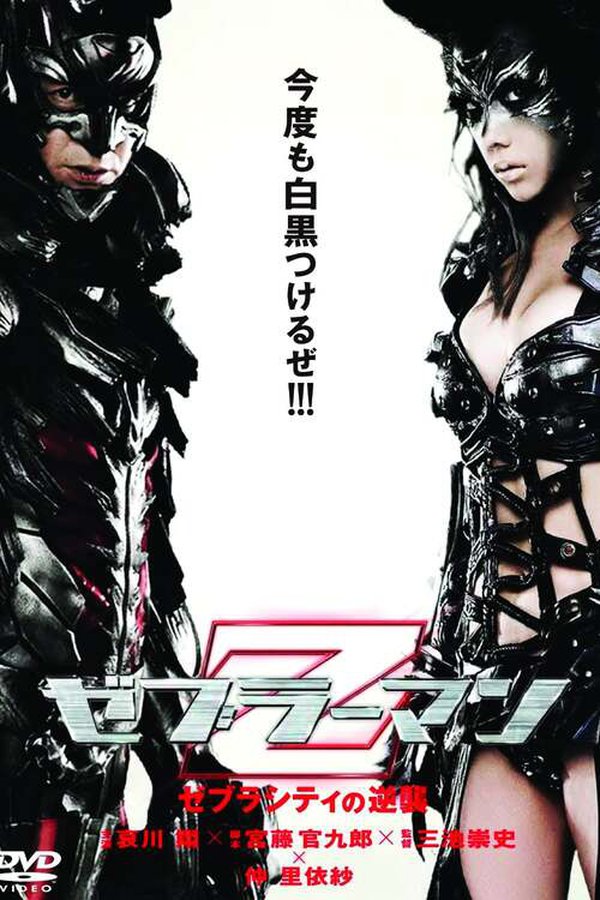