You can't stop a man who will stop at nothing.

The deranged military and former CIA agent Dean Cage is in a rehab program, trying to forget the traumatic loss of his best friend Scott in Bosnia. When he dates with his girl-friend and Scott's sister, Detective Amy Knight, in a dinning restaurant, he is mistakenly taken as being the CIA agent that is investigating the robbery of the military experiment EX by a man called Sullivan. He is injected with the drug and abducted by the thieves. Amy has six hours to find the also stolen antidote and save Dean's life. 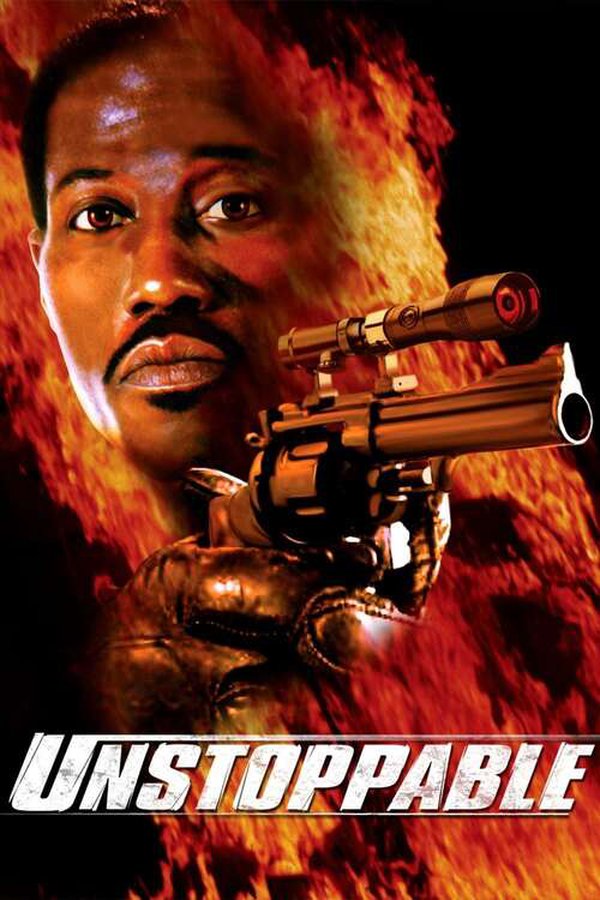