For thousands of years, man has been evolution's greatest creation... until now.

A disease carried by common cockroaches is killing Manhattan children. In an effort to stop the epidemic an entomologist, Susan Tyler, creates a mutant breed of insect that secretes a fluid to kill the roaches. This mutant breed was engineered to die after one generation, but three years later Susan finds out that the species has survived and evolved into a large, gruesome monster that can mimic human form. 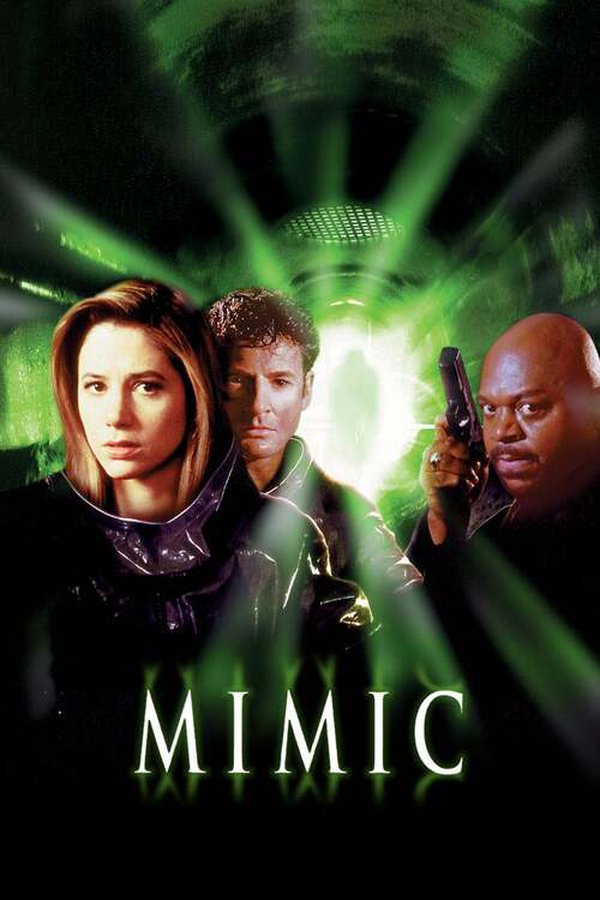