Nearly 13, Alice rebels, telling the Paris police that her mother is a murderer. Alice has no evidence; her mother, Eva, rich and powerful, avoids charges. Alice promptly runs away, determined to find her dad whom she claims lives in Portugal. The police believe he is dead and that Alice is in denial. Nonetheless, they dispatch Anita, an Italian police officer on loan to the French, to find Alice and bring her back. Meanwhile, Eva has launched her own paramilitary force to hunt for Alice, and Alice has found a protector in Hugo, an ex-soldier turned hit man and gang member. He promises to get her to her father. All roads lead to a small town on the Portuguese coast. 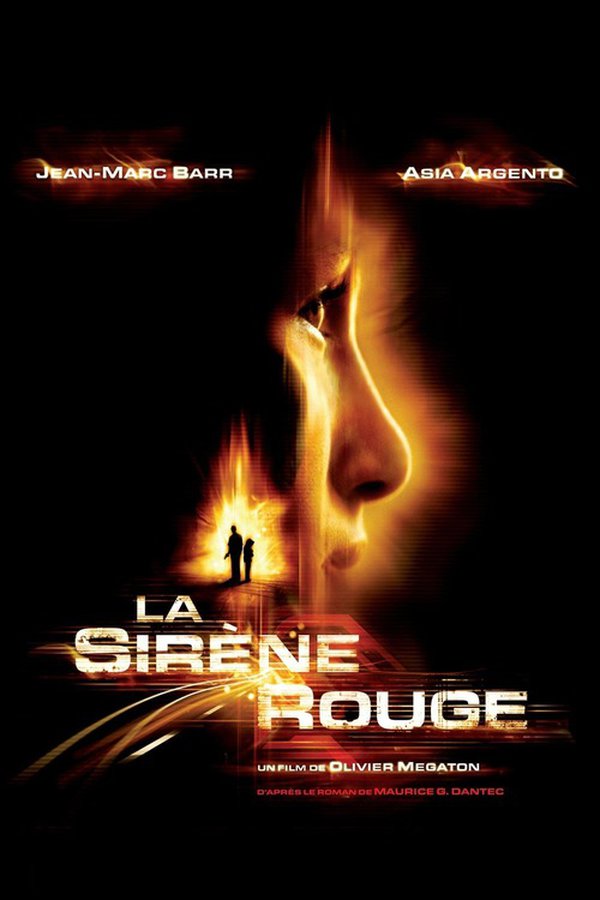