From Champ to Chump!

Johnny Rocket (Arthur Kennedy) needs to fight one more match to have enough money to get married to Angela (Olympe Bradna) and start on his dream to run and then own a gym. However, his manager makes sure that this does not happen and eventually Johnny embraces being a fighter, but Angela becomes increasingly unhappy. 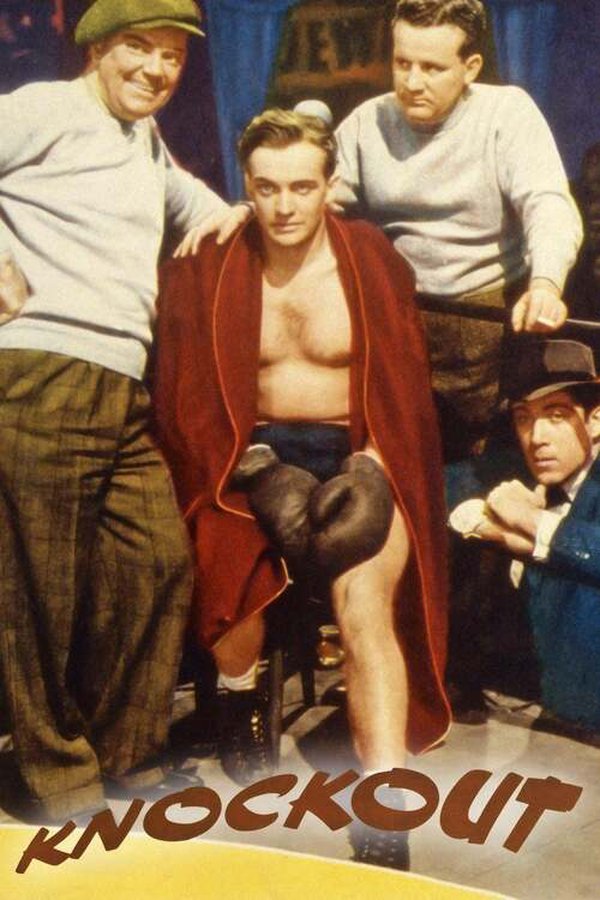