A documentary project on Bruce Springsteen made by the people and for the people!

For 40 years Bruce Springsteen has influenced fans from all over. His songs defined more than a generation. This film gives the fans just as much time as The Boss himself, with never shown footage and live performances from his last tour. 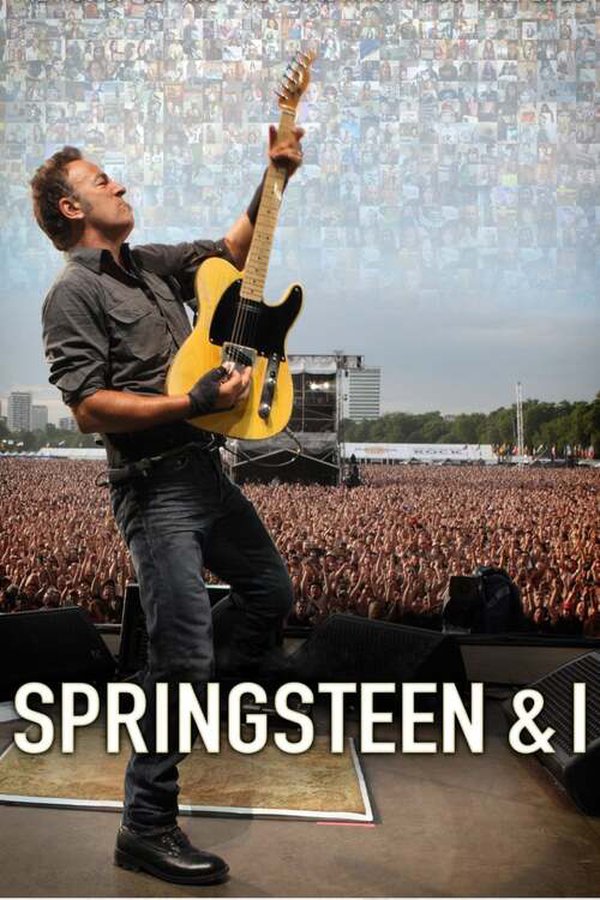