She Has Won An Unconditional Surrender From Every Heart!

After Southern belle Elizabeth Lloyd runs off to marry Yankee Jack Sherman, her father, a former Confederate colonel during the Civil War, vows to never speak to her again. Several years pass and Elizabeth returns to her home town with her husband and young daughter. The little girl charms her crusty grandfather and tries to patch things up between him and her mother. 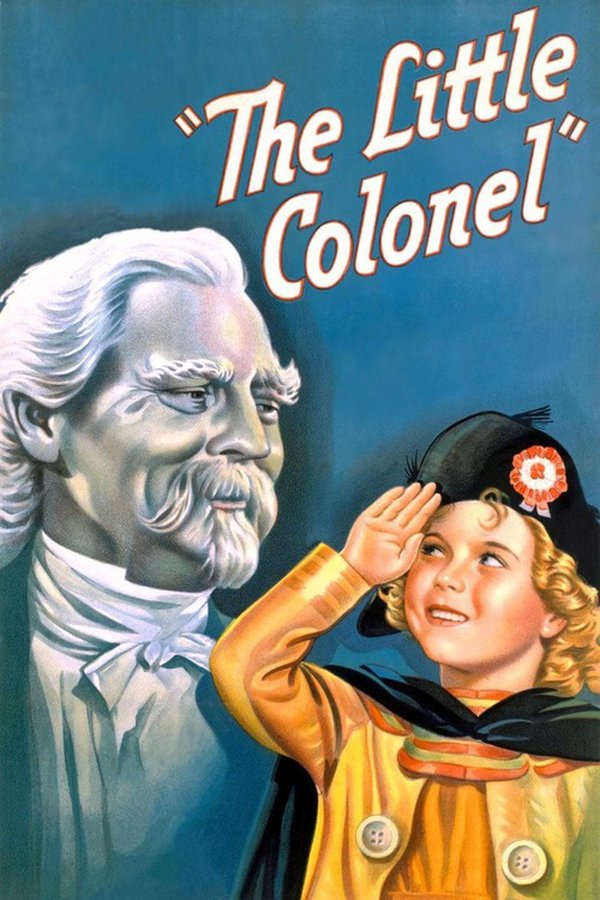