A Gathering of Eagles

The Red Phone... His Mistress... Her Rival... Hurling Him to the Edge of Space... Freezing Her Love on the Edge of Time!

Rock Hudson plays an Air Force Colonel who has just been re-assigned as a cold war B-52 commander who must shape up his men to pass a grueling inspection that the previous commander had failed, and had been fired for. He is also recently married, and as a tough commanding officer doing whatever he has to do to shape his men up, his wife sees a side to him that she hadn't seen before. 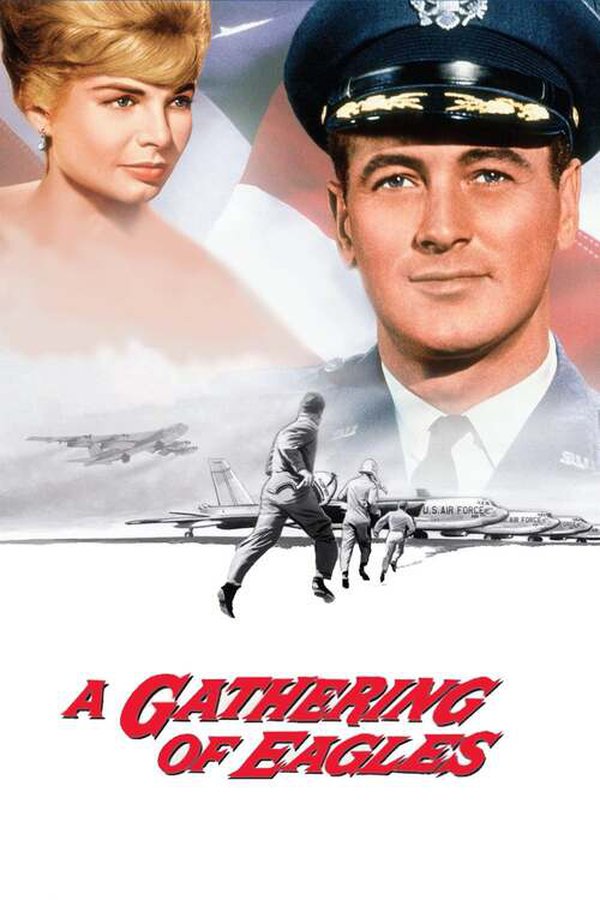