We hunted it into extinction... Now it's hunting us.

On a hot summer afternoon in the sleepy town of Blackwater Louisiana, a meteor streaks across the sky and crashes through the roof of the local Natural History Museum. The meteor is actually a spaceship containing an alien life form which animates the museum's partially frozen Woolly Mammoth and begins a rampage. Local authorities and Government Investigators join forces with Frank Abernathy, the Museum Curator, and his father Simon, a B-Movie enthusiast, to bring down the giant mammoth in this alien-invasion flick! 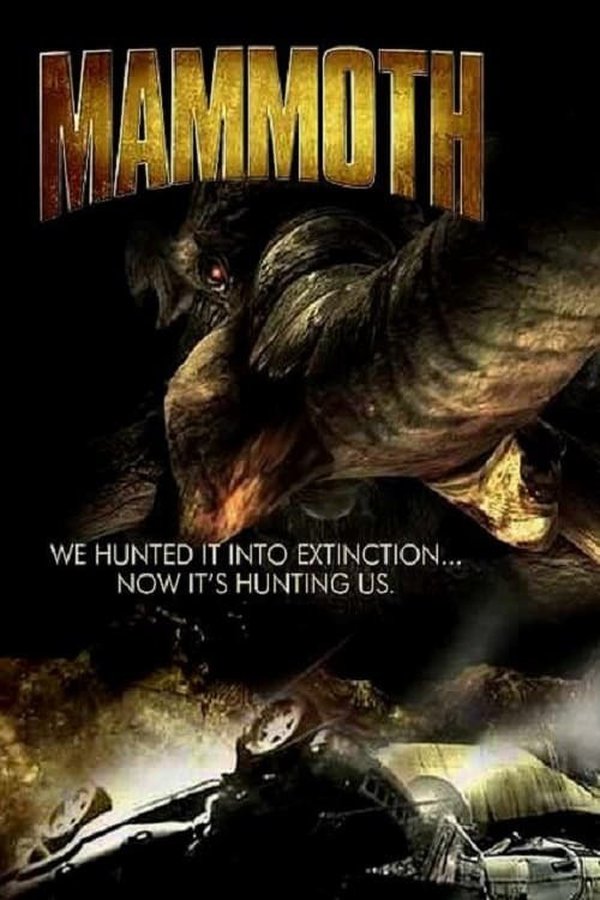