After growing up in a poor gypsy camp, Edmond Vidal, aka Momon, has retained a sense of family, unfailing loyalty and pride in his origins. Most of all, he has remained friends with Serge Suttel, with whom he first discovered prison life - for stealing cherries. The two of them inevitably got involved in organized crime. The team they formed, the Ganf Des Lyonnais, made them the most notorious armed robbers of the early 1970s. Their irresistible rise ended in 1974 with a spectacular arrest. Today, as he nears 60, Momon would like to forget that part of his life. He has found peace by retiring from the "business". He tends to his wife Janou, who suffered so in the past, and to his children and grandchildren, all of whom have great respect for this man of simple and universal values, so clear-headed and full of kindness. But then Serge Suttel, who has disowned nothing of his past, comes back into the picture. 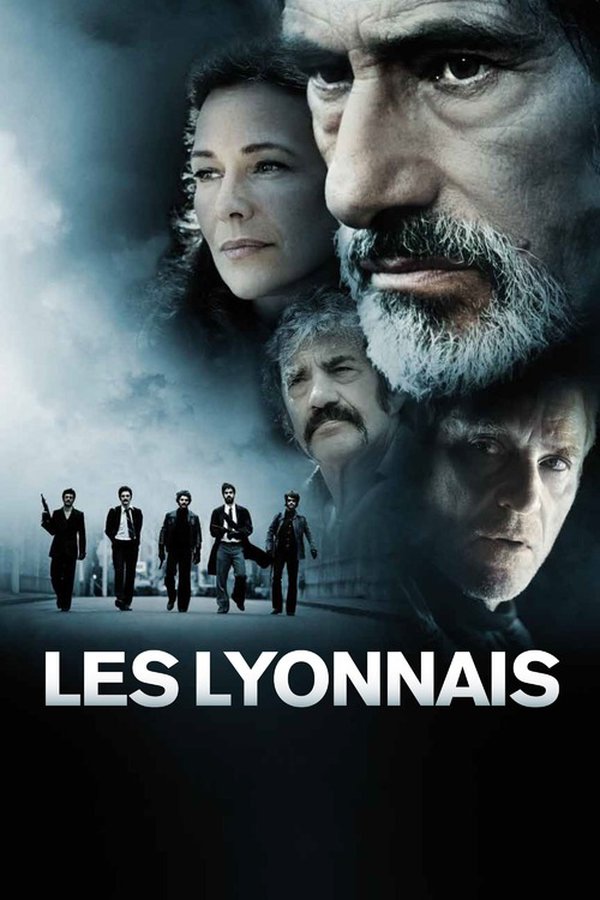