Alan Partridge has had many ups and downs in life—national television broadcaster; responsible for killing a guest on live TV; local radio broadcaster; nervous breakdown in Dundee; and a self-published book that was subsequently recalled and pulped. Alan tries to salvage his public career while negotiating a potentially violent turn of events at North Norfolk Digital Radio. 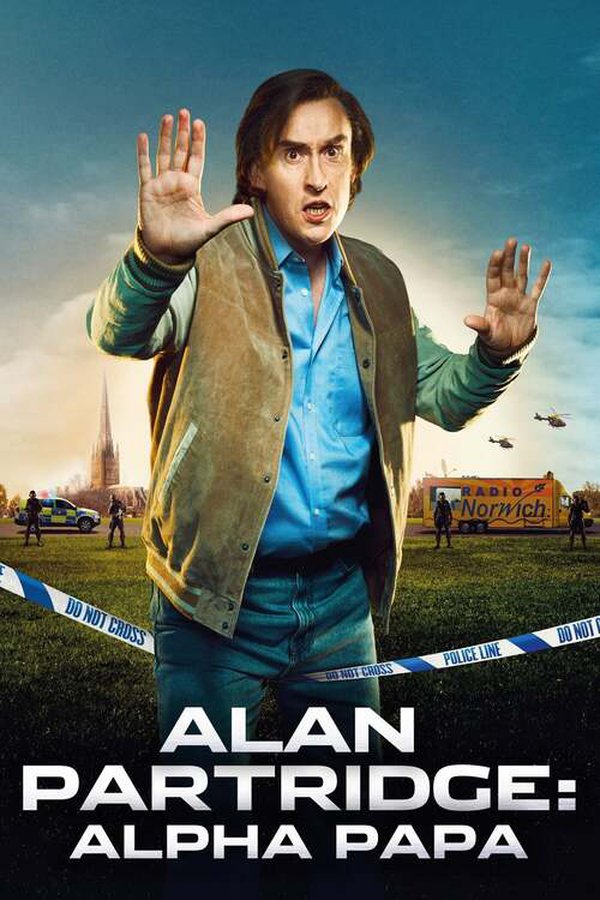