Nasser-Ali, a talented musician, loses the will to live after his wife breaks his beloved violin during an argument. He searches for a replacement, and finding none that sounds quite the same, he vows to die. Eight days later, he does. This is the story of his last week of life, where we see flashbacks and flash forwards of his previous life and his children's futures. We also see appearances of a nude Sophia Loren as well as the angel of death, Azarel. As we see his life, we realize exactly why he chose to end it and the profundity of this choice. 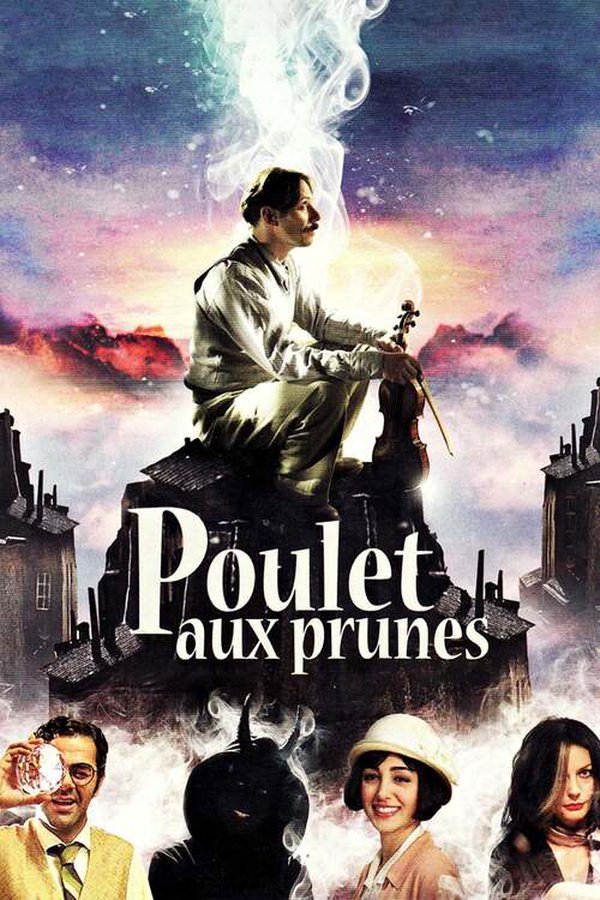