Nada, named after a gang of Spanish anarchists, is a small, confused band of French terrorists. They kidnap the American ambassador after one of his regular visits to an exclusive brothel. The gang starts to quarrel amongst themselves as to the diplomat's fate, while the police purge suspects in their attempts to destroy the Nada faction. As the violence escalates on both sides, the States and the terrorists are forced to use one another's methods in an increasingly desperate and relentless conflict. 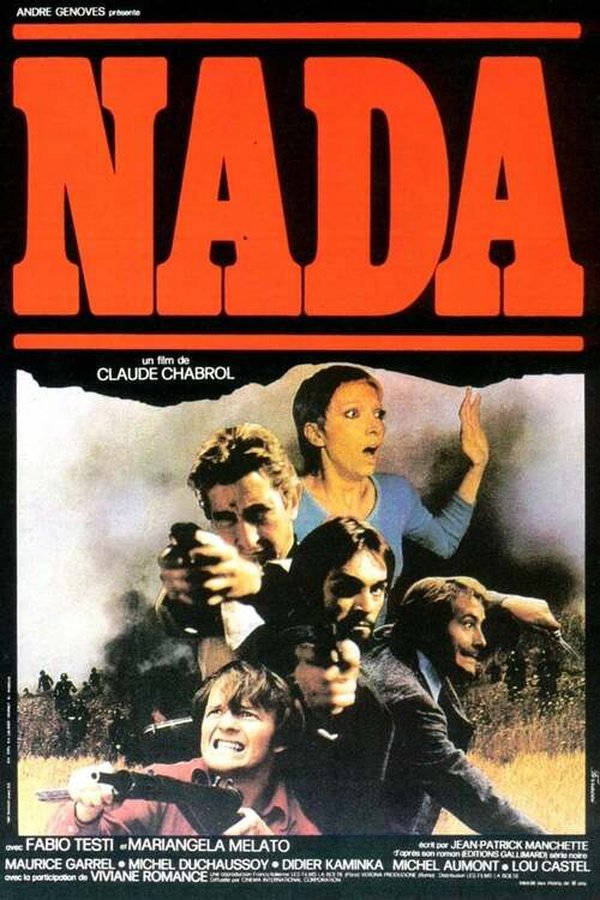