Nino, a regular working-class guy, finds that a hitman has been hired to kill him. He discovers that a wealthy woman has been kidnapped and that everyone who was involved in it is being killed off. However, Nino had nothing to do with the kidnapping and has to find out who has sent the killers and stop them before it's too late. 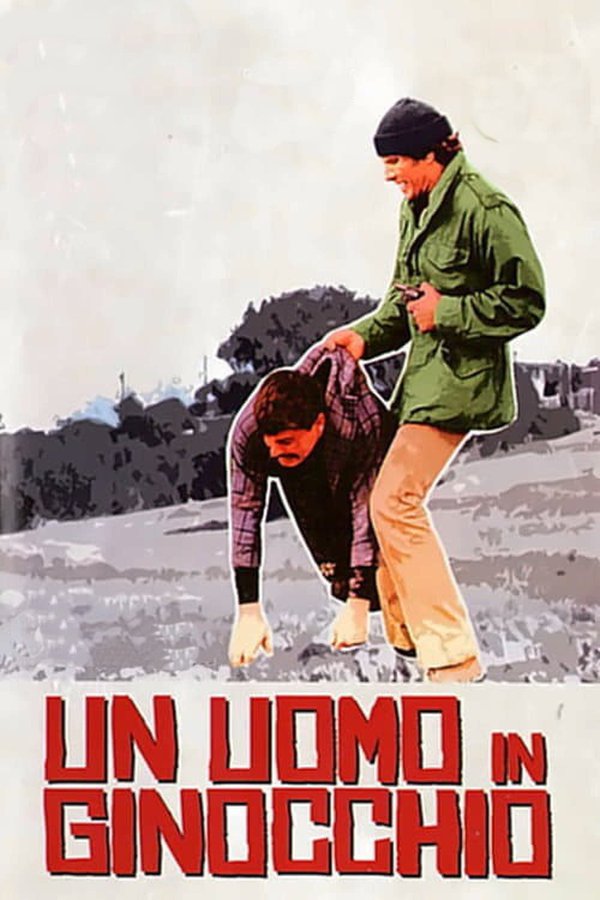