After a tempest, fishermen do not find only fish in their nets. That is what happens to Jafaar, a poor fisherman who lives poorly in Gaza. And what he hauls in is really upsetting: imagine that, a pig! An unclean animal judged impure not only by the Faith of Islam but also by the Jewish religion. Determined to get rid of the animal, Jafaar tries desperately to sell it, first to a United Nations official, then to a Jewish colony where Yelena raises pigs not for their meat but for security reasons. Of course, going unnoticed in the company of a "forbidden" animal, among his Palestinian brothers, past Israeli soldiers and under the scrutiny of Islamic fundamentalists is no bed of roses and a series of misadventures await Jafaar. 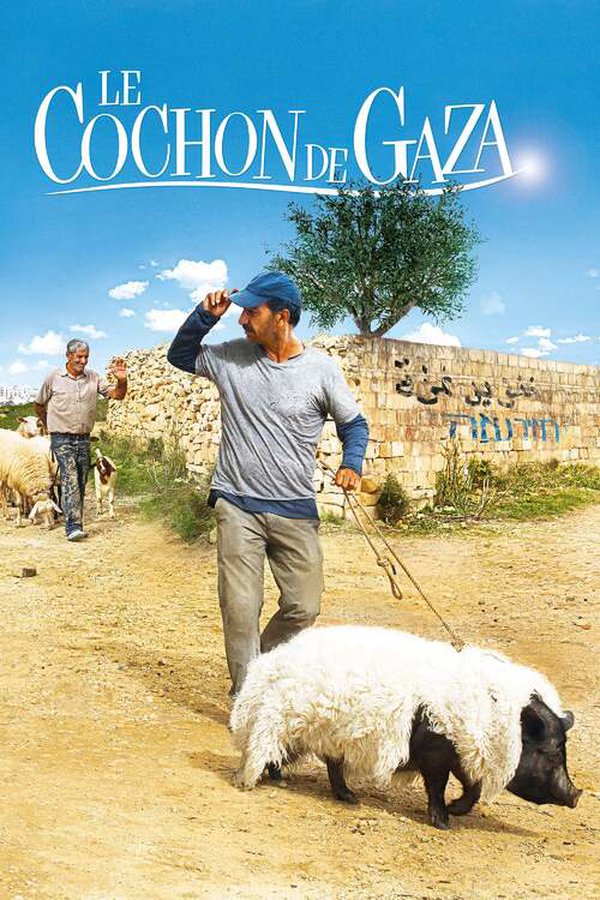