Allied agents infiltrate the Nazi rocket complex at Peenemunde in order to obtain their secrets and sabotage the plant.The film alternates between German developments of the V-1 missile and V-2 rocket (with a German cast speaking their own language) and discovery by British Intelligence of the weapon. 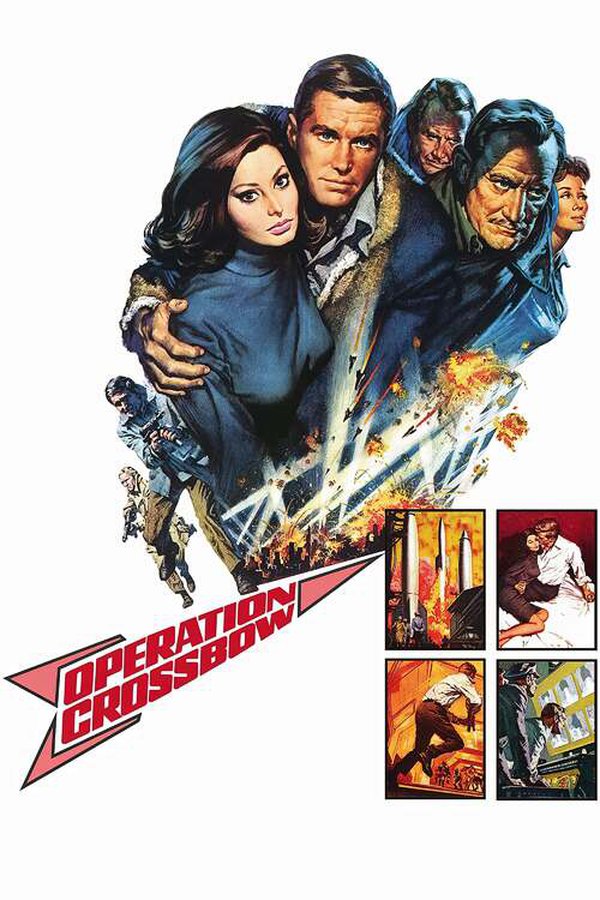