At the center of one of Hollywood's most notorious burglary rings in 2009 was a group of average, middle-class teens from a quiet suburb. This is the behind-the-scenes story of how Nick, a shy, awkward boy, lured by the promise of popularity and acceptance, found himself following his glamorous, charismatic best friend Rachel into breaking into celebrities' houses and robbing them of millions of dollars in clothes and jewelry. 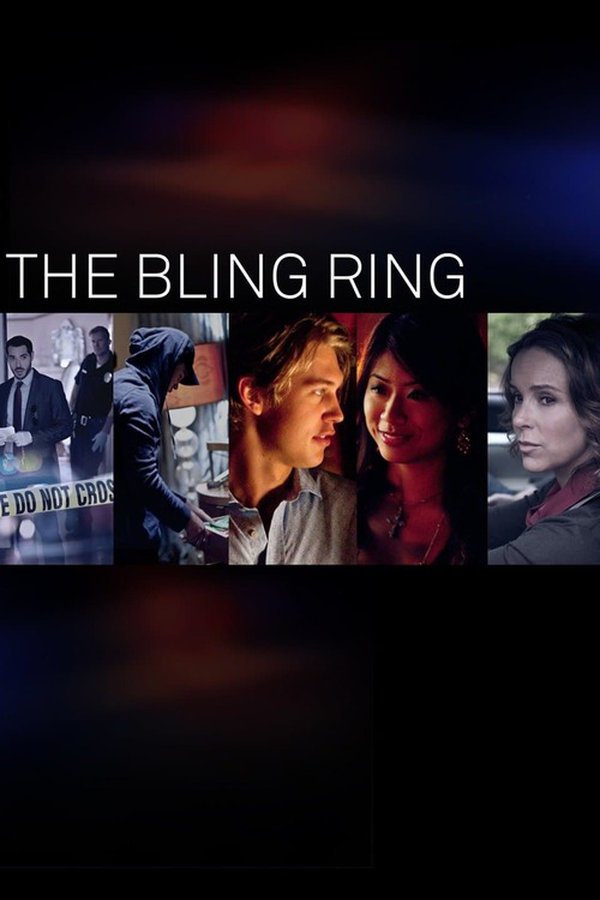