Ageing, wealthy, rancher and self-made man, George Washington McLintock is forced to deal with numerous personal and professional problems. Seemingly everyone wants a piece of his enormous farmstead, including high-ranking government men, McLintock's own sons and nearby Native Americans. As McLintock tries to juggle his various adversaries, his wife—who left him two years previously—suddenly returns. But she isn't interested in George; she wants custody of their daughter. 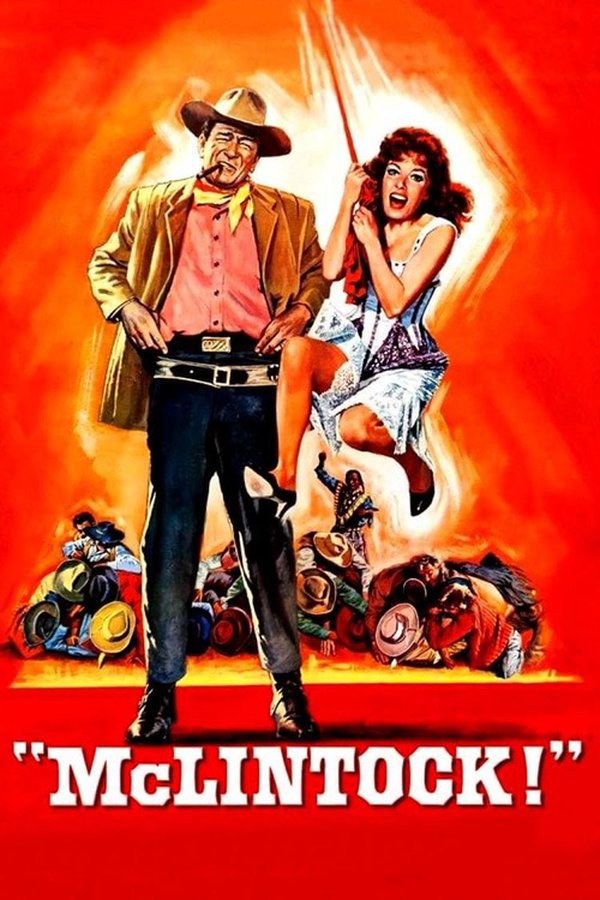