Fist of the North Star: Legend of Raoh - Chapter of Fierce Fight
28 April 2007

A film adaptation of the Last Nanto General story arc from the manga, depicting the final battle between Kenshiro and Raoh that led to Kenshiro becoming the successor of Hokuto Shinken. Some events from the manga / anime have been excluded from the story (such as Raoh's fight with Juza) whereas others have been altered or expanded. New content featuring the final battle from Raoh's perspective have been added. This film serves as the follow-up to the first film in the series, which introduced Raoh and Reina's relationship, this time bringing it to a conclusion. 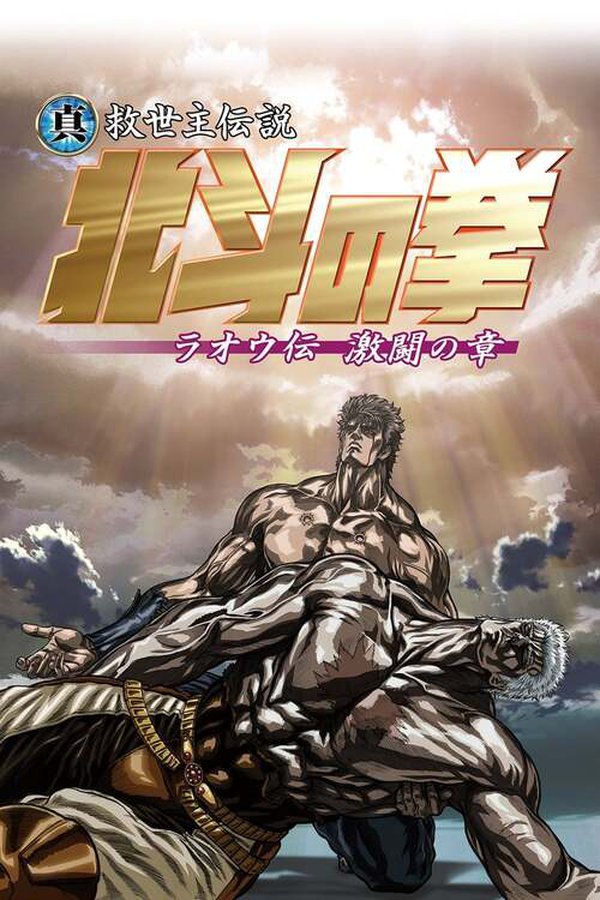