A story about two guys trying to make it in the big city.

It's lust at first sight when Gabriel, a songwriter with Broadway ambitions, runs into Mark, a hot go-go dancer at a local gay club. They head to Gabriel's place to seal the deal, but are thwarted when Gabriel's roommate Rich arrives with opposing plans for their closet-sized apartment. It's the first of many sexual obstructions in a wild night that leaves the pair physically unsatisfied, but developing an unforeseen romantic bond nevertheless. 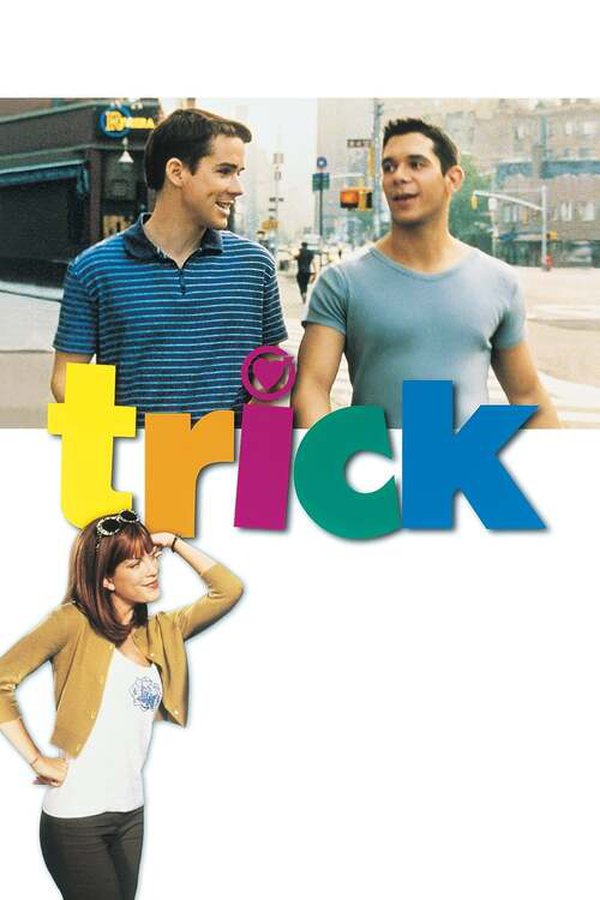