After a stamp-collecting Navy chief petty officer is jailed following FBI and Naval Justice investigation, his fiancee meets one of his fellow officers, becomes romantically interested in him, and joins him in trying to get an envelope, believed to contain rare stamps, to its intended recipient, only to end up in a web of intrigue involving foreign-accented men who are unusually interested in that simple envelope. 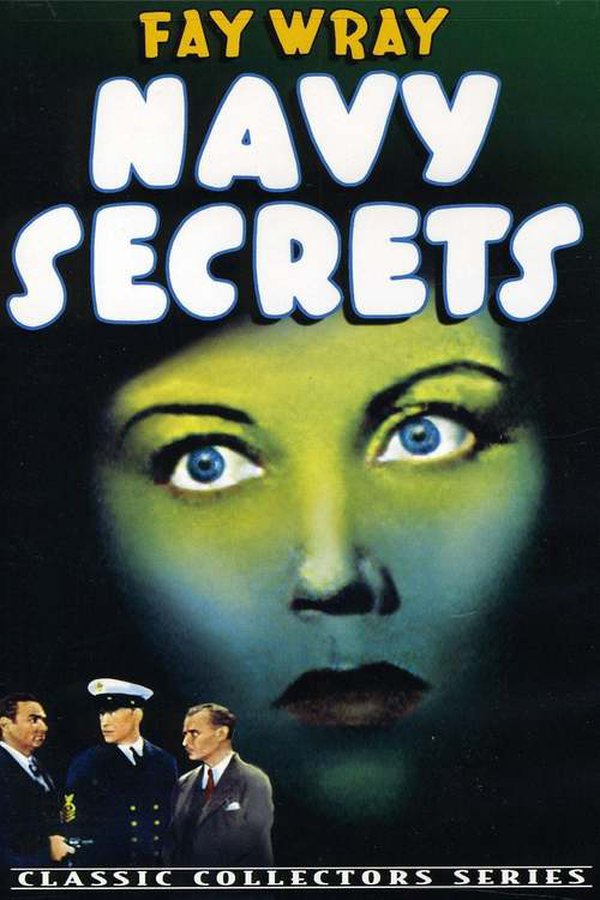