Between cop and criminal... betrayal respects no line.

Amidst a volatile underworld, a member of an Asian crime family is brutally murdered in cold blood. To prevent a gang war, recently promoted detective, James Jewel is teamed with rogue undercover cop Mike Calis. Against the clock, the officers must unravel the truth behind the killing. The deeper they delve, the greater the web of deceit grows. A place where the line between cop and criminal is constantly blurred. 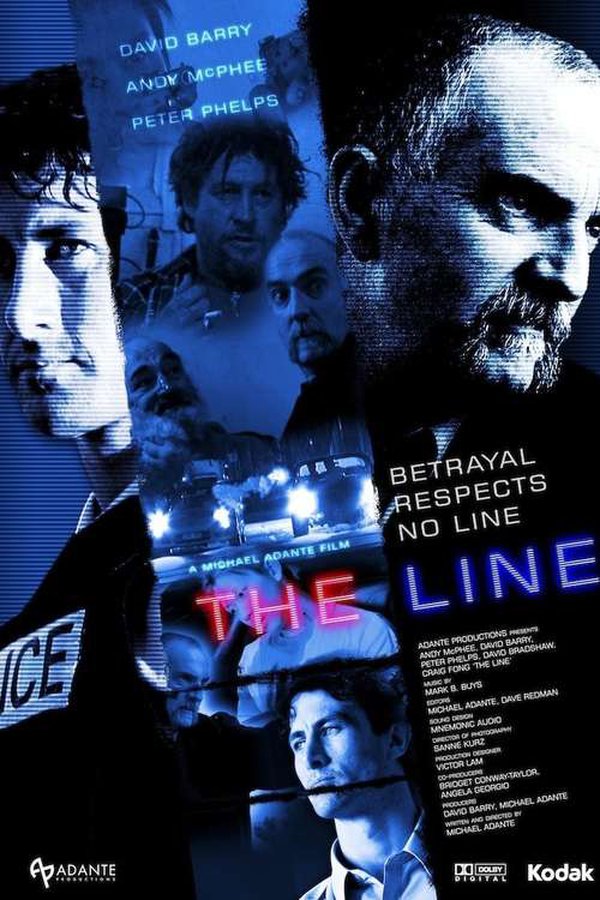