He's discovered the wildest tribe in his own backyard!

After squandering his grant money, despondent and recently widowed anthropologist James Krippendorf must produce hard evidence of the existence of a heretofore undiscovered New Guinea tribe. Grass skirts, makeup, and staged rituals transform his three troubled children into the Shelmikedmu, a primitive culture whose habits enthrall scholars. But when a spiteful rival threatens to blow the whistle on Krippendorf's ruse, he gets into the act as well. 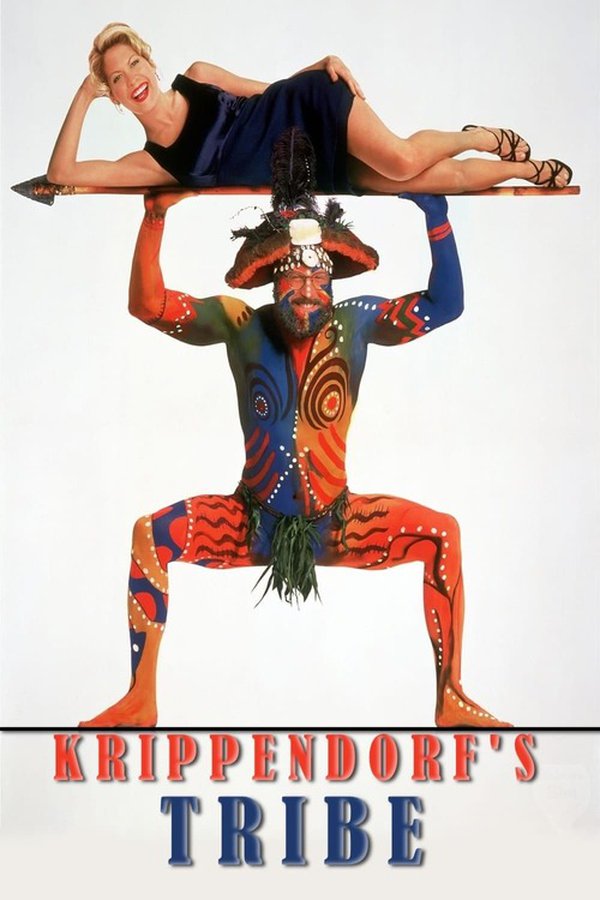