Mel Gibson blasting his way to hell and back

Tim Burstall directs then-up-and-comers Mel Gibson and Sam Neill in this action-packed Cannes Film Festival selection about the grim realities of World War II, a gritty drama based on actual events. Sent to rescue survivors from the site of a plane crash in the South Pacific, Capt. P.G. Kelly (Gibson) and his elite squad of Australian commandos must keep tabs on a defecting Japanese official who could hold the secret to peace. 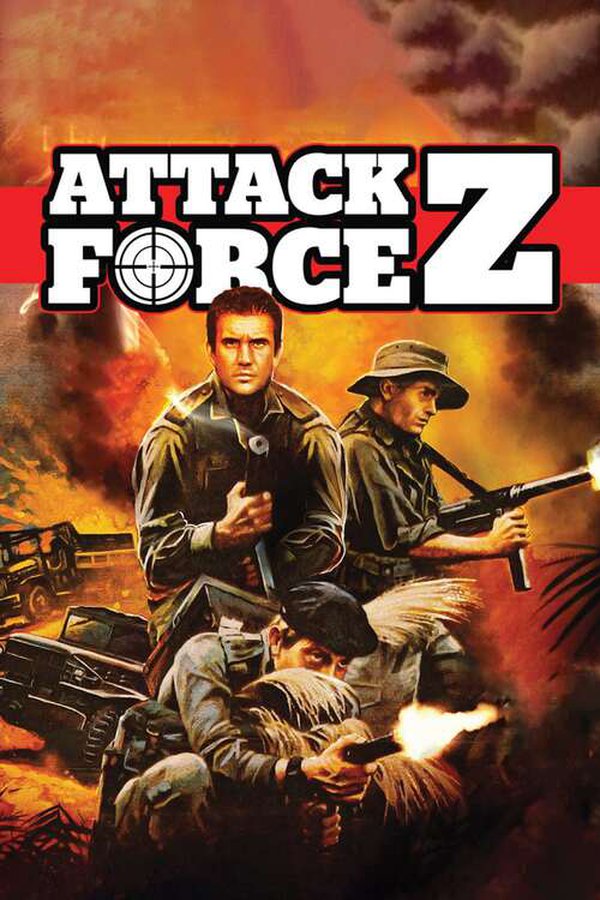