Has the shocking truth about Henry Wilt been inflated?

Henry Wilt is a more or less failed teacher who fantasizes about murdering his dominant, non-attentive wife Eva. At a party who gets stuck in an inflatable doll and makes a complete fool of himself. Eventually, he dumps the doll in a hole at a building site. However, he has been witnessed getting rid of the doll and when his wife disappears on the night after the party, the police and Inspector Flint have strong suspicions on Mr Wilt. 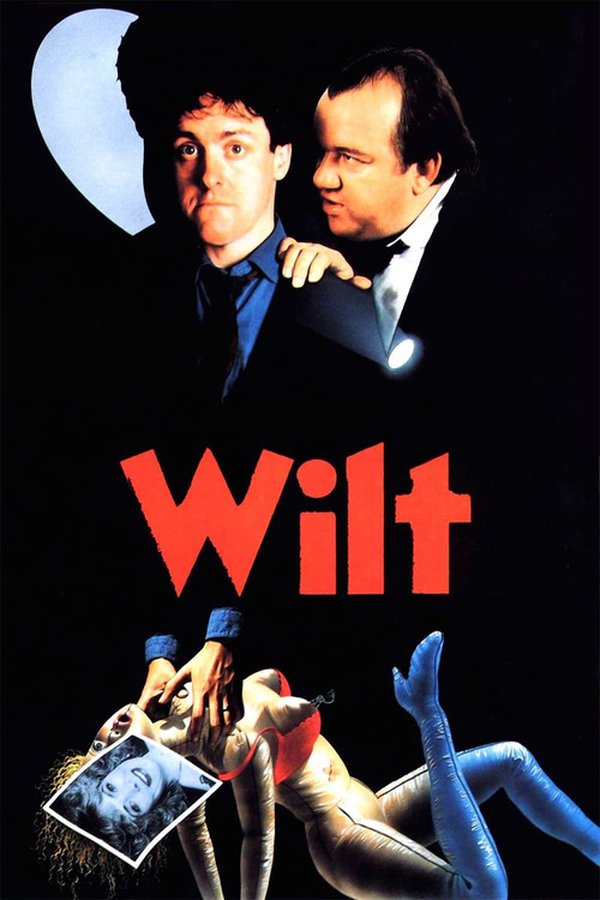