A series of random suicides in Rome, Italy are attributed to a heatwave, but a young pathologist named Simona—who is working on a thesis about murders disguised as suicides—suspects otherwise. When a young girl associated with Simona's playboy father ends up dead in another apparent suicide, Simona teams up with the girl's priest brother to prove she was murdered and track down the unknown serial killer. 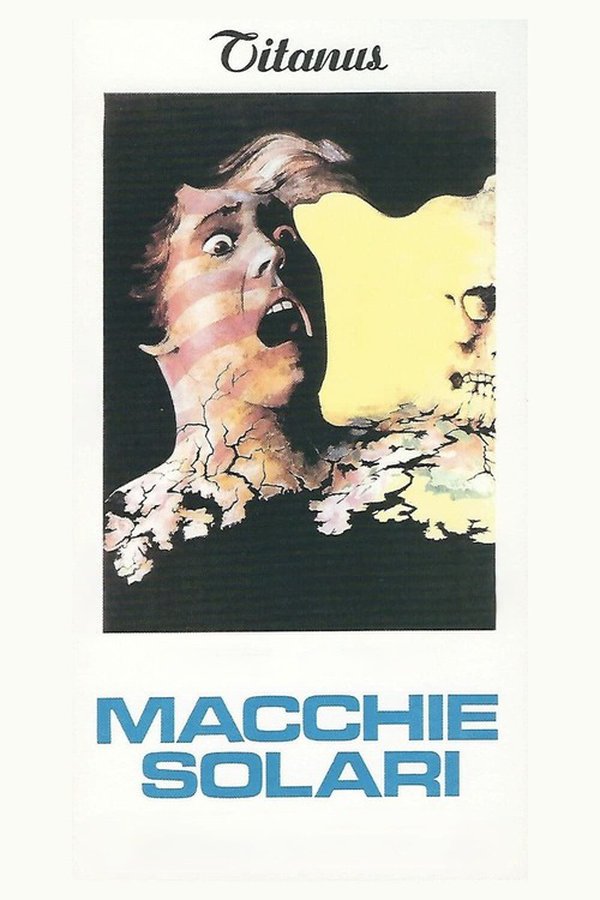