Martial (Daniel Auteuil) is discharged from a mental insitution where he spent a few years due to a serious nervous breakdown. During his hospitalization, he ceases to speak with everyone, including his wife Régine (Thérèse Liotard), whom he had encouraged to find a new partner soon after entering the clinic. Upon his return he finds his mother (Danielle Darrieux), a busy business woman who owns a supermarket chain. She's convinced that her son, whom by now hardly talks to anyone after his experience, will be able to find himself again if tasked with some responsibilities. Soon enough, he's sent to Limoges on a business trip to check on one of their stores in the hope to reinvigorate the failing business. Once he arrives, Martial is faced with responsibilities he had never imagined, including dealing with the store's personnel. 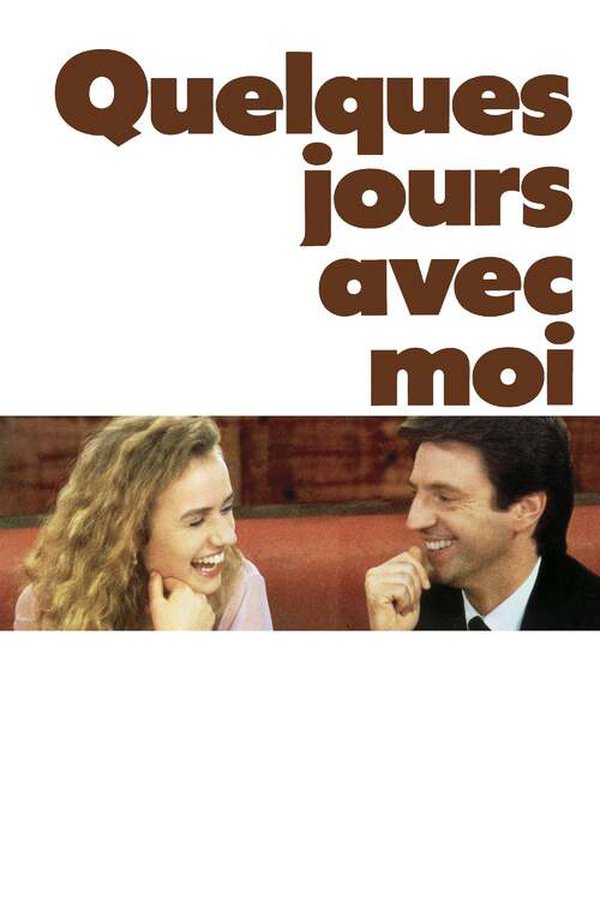