The God of Destruction Godzilla lands in Japan!

Godzilla has become a distant memory for Japan when the destruction of a US submarine raises alarms for Admiral Tachibana. His estranged daughter Yuri investigates the legend of the guardian monsters, who must rise to protect Japan against the vengeful spirits within Godzilla that seek to destroy both the nation and its people for the suffering they inflicted in the Pacific conflict. 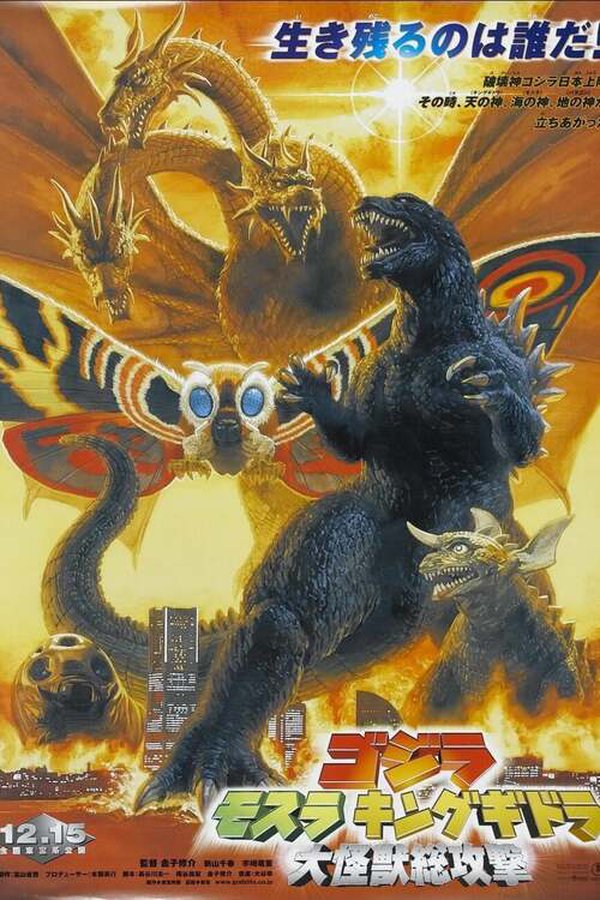