LOVABLE OR LETHAL? Are they bad seeds...or frightened innocents caught in a diabolical duel with death!

A 12-year-old orphan who has just inherited a fortune is trapped on an island with his uncle, a former British intelligence commander who intends to kill him. A young girl is the boy's only ally against the sarcastic uncle, who uses hypnotism, a pool of sharks, fire, and poisonous mushrooms as weapons. 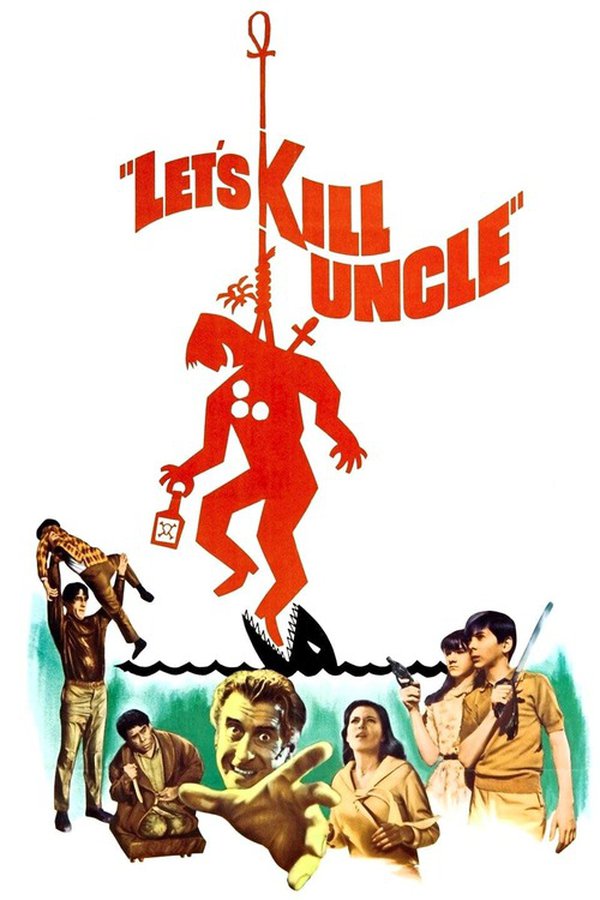