On the road. On the run.

While Native American Wolf is being pursued by the FBI for having taken the law into his own hands, when his mother was raped and killed on their reservation he crosses paths with Cash, a down and out musician who is coping with the end of his marriage. An unlikely friendship develops, as they ride together towards the Teton mountain range, where Wolf will spread his mothers ashes. 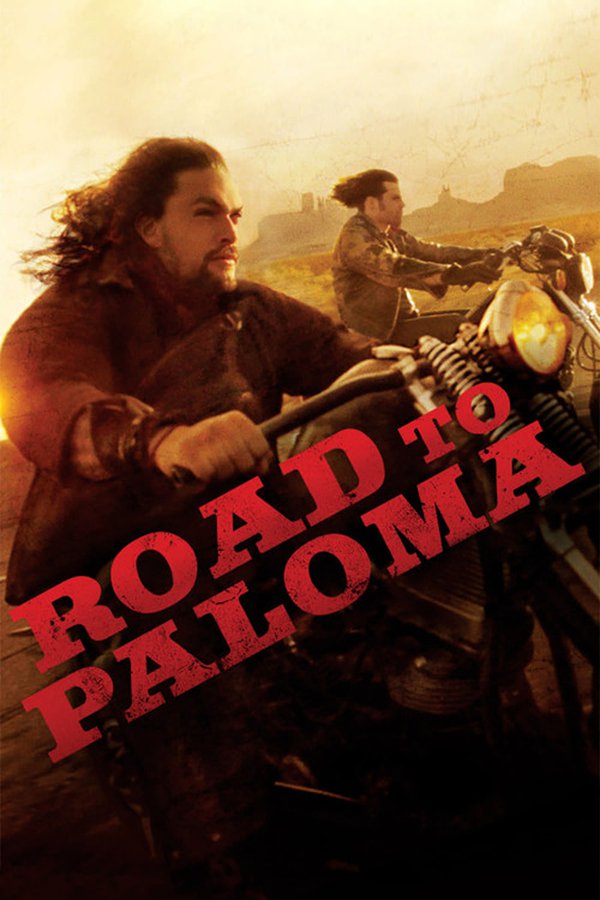