Four assassins led by Baron, pose as Secret Service agents to commandeer the house of war-widow ELLEN. Her home is a prime sniper position for their plan to assassinate the President on his visit to the small town of Suddenly. The men fool the local cops except for one, TODD. A washed-up former war hero and deputy who is now the town drunk, Todd served with Ellen’s deceased husband and has developed romantic feelings for her over the years. But she rebuffs his advances. Todd visits the house and is immediately suspicious of Baron, but no one will listen to the ravings of a drunk. Once Todd realizes what is going on, he manages to kill one of Baron’s crew, but is captured. Now he and Ellen must find a way to stop Baron and his men before they kill the President. 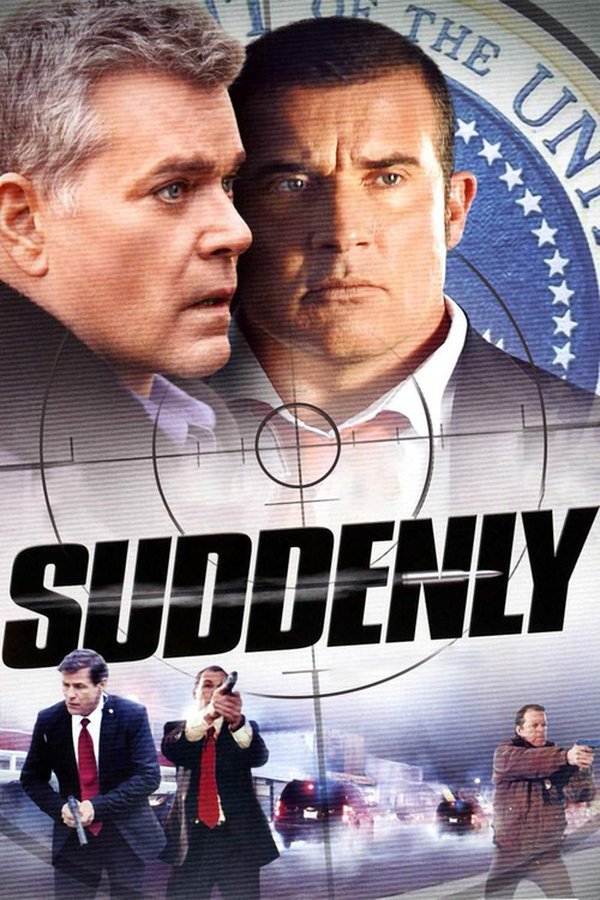