THE LAUGH-SWING SENSATION OF THE CENTURY!

J. D. Forbes, head of the almost-bankrupt Four Star Studios in Hollywood contacts band leader Kay Kyser, who puts on a radio and-live theatre program called "The Kollege of Musical Knowledge," to appear in films. When manager Chuck Deems gets the studio offer, he and band members Ginny Simms, Sully Mason, Ish Kabiddle, Harry Babbitt and the others are all fired up at the prospect of going to Hollywood and working in the movies, but band-leader Kay is all against it and says his old grandmother has told him to stay in his own back yard, but he relents. Once there, Stacey Delmore, a Four Star associate producer left in charge of the studio while Forbes is out of town, discovers that the screenplay writers have prepared a script that has Kay Kyser playing a glamorous lover in an exotic European setting. 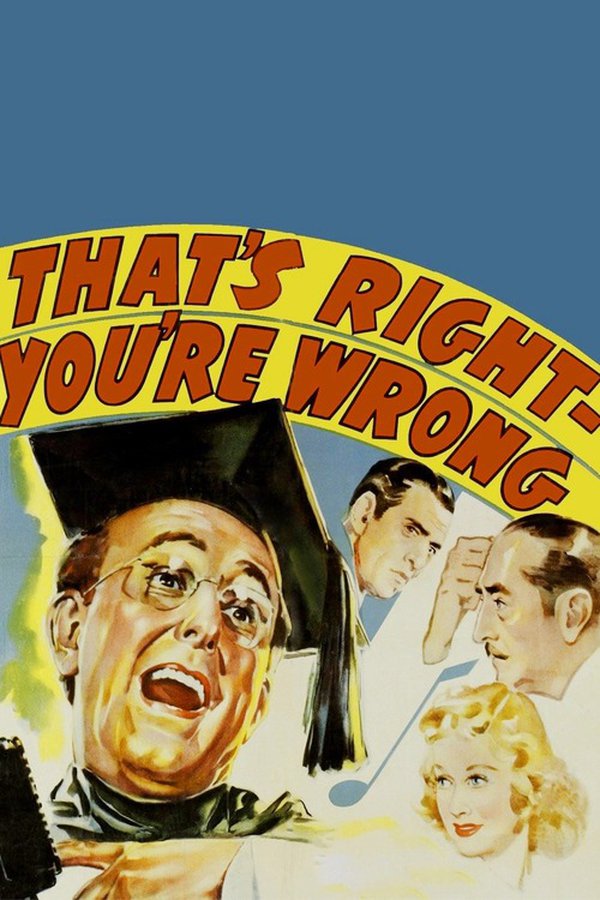