The political career of Woodrow Wilson is chronicled, beginning with his decision to leave his post at Princeton to run for Governor of New Jersey, and his subsequent ascent to the Presidency of the United States. During his terms in office, Wilson must deal with the death of his first wife, the onslaught of German hostilities leading to American involvement in the Great War, and his own country's reticence to join the League of Nations. 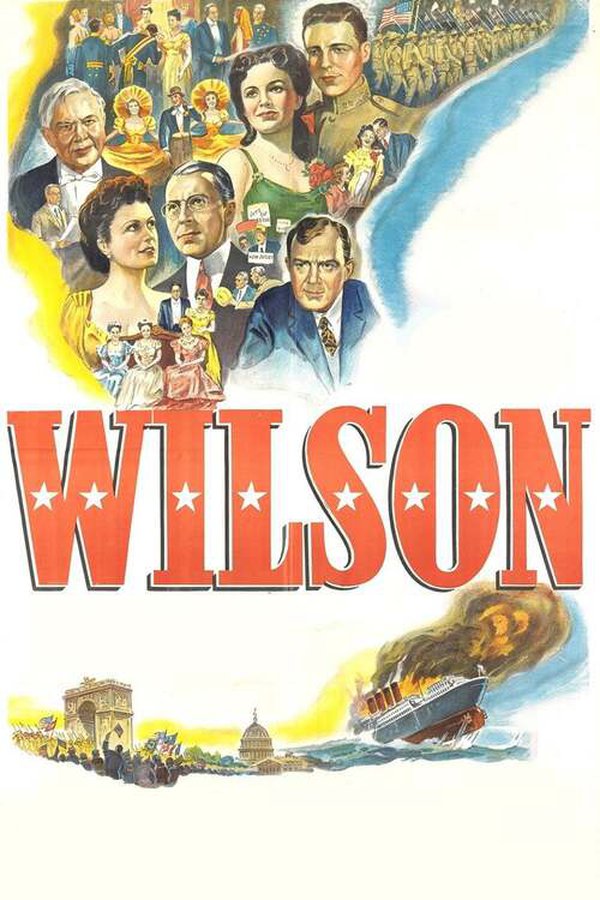