A war rages on, its end unknown, covering the world in despair. At a military field hospital, a group of soldiers bring in one of their own, wounded by a large, vicious, bite-like wound, along with a large box. The soldiers are visibly shaken. Suddenly, an enigmatic man appears. As he starts to tell them the legend of the Lance of Longinus, their night of unimaginable terror begins. 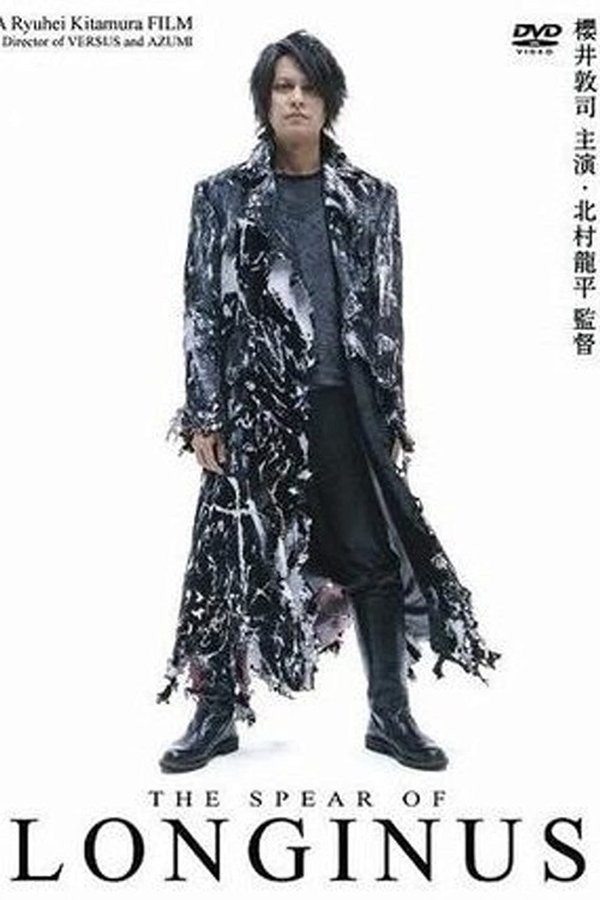