After he did some jobs for CIA, ex-marine John Shale is visiting his high school love Jane. She's now a teacher in Columbus High School in Miami. Soon after his arriving Jane has her knee cap broken while jogging. After that, John decides to go undercover as her substitute in high school. Very soon he finds out that gang named Kings of Destruction are terrorizing the school. 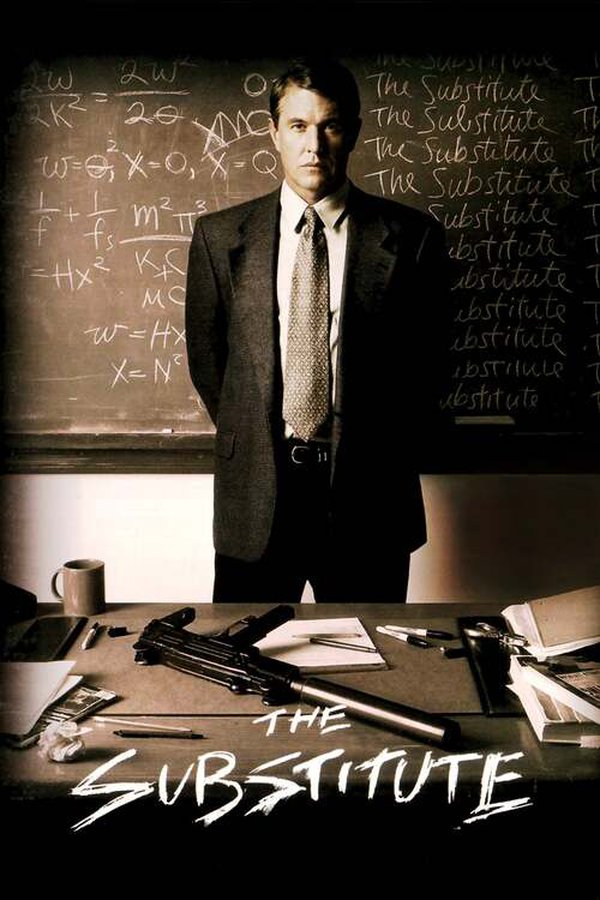