When Doug's father, an Air Force Pilot, is shot down by MiGs belonging to a radical Middle Eastern state, no one seems able to get him out. Doug finds Chappy, an Air Force Colonel who is intrigued by the idea of sending in two fighters piloted by himself and Doug to rescue Doug's father after bombing the MiG base. 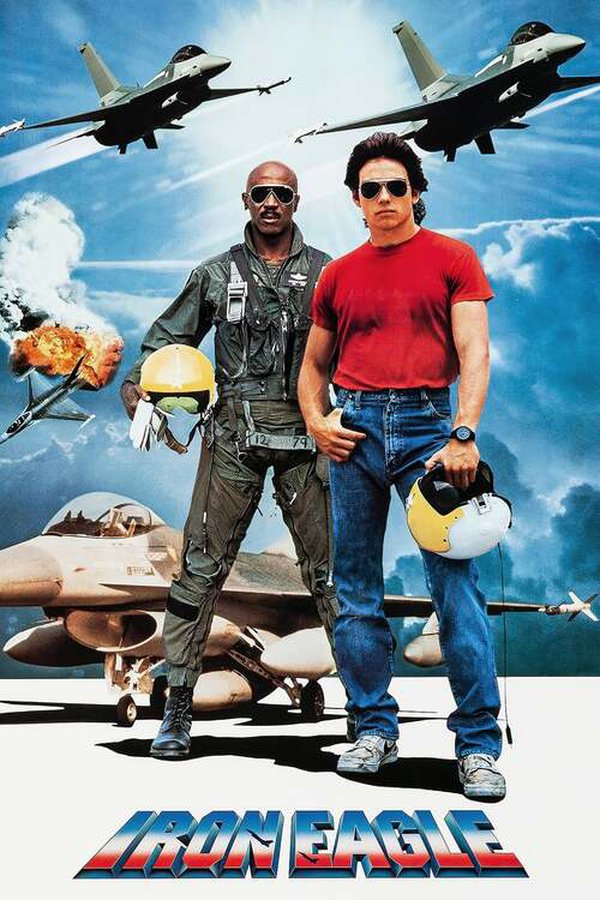