Is he a spy? A security risk? Is he unfaithful? Or is he a nice, normal shnook - out to make a million bucks by sheer accident!

A cameraman is knocked over during a football game. His brother-in-law, as the king of the ambulance-chasing lawyers, starts a suit while he's still knocked out. The cameraman is against it until he hears that his ex-wife will be coming to see him. He pretends to be injured to get her back, but also sees what the strain is doing to the football player who injured him. 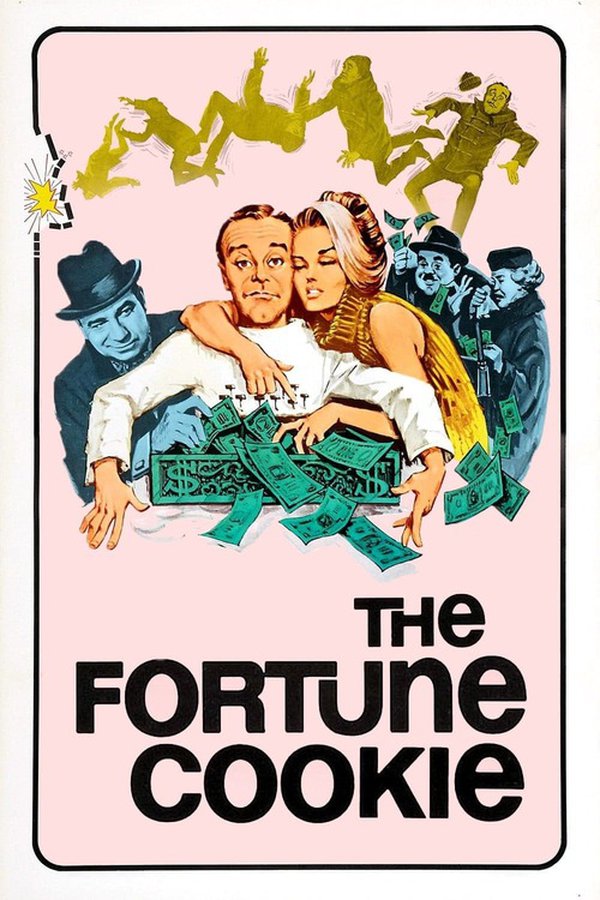