The Sword and the Rose

Tells the story of Mary Tudor and her troubled path to true love. Henry VIII, for political reasons, determines to wed her to the King of France. She tries to flee to America with her love but is captured when she is "un-hatted" on board ship. In return for her consent to the marriage with France, Henry agrees to let her choose her second husband. When King Louis of France dies, Mary is kidnaped by the Duke of Buckingham. He tries to force her to marry him but she is rescued by her love in an exciting battle on the beach. 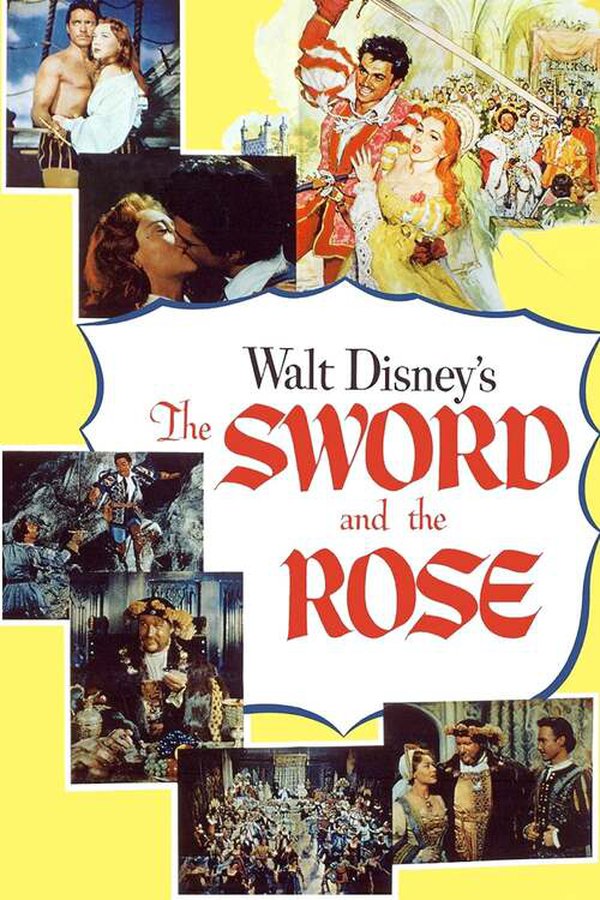