During a patrol, Julie and Simon, two police constables, injure a wealthy man who pointlessly killed their partner. This wealthy man in question turns out to be the son of a politician. This is why the two police constables are accused of brutality by the brass. Abandoned by their superiors, the two leading characters will lead an investigation on the drug that caused the politician's son to be out of his mind. 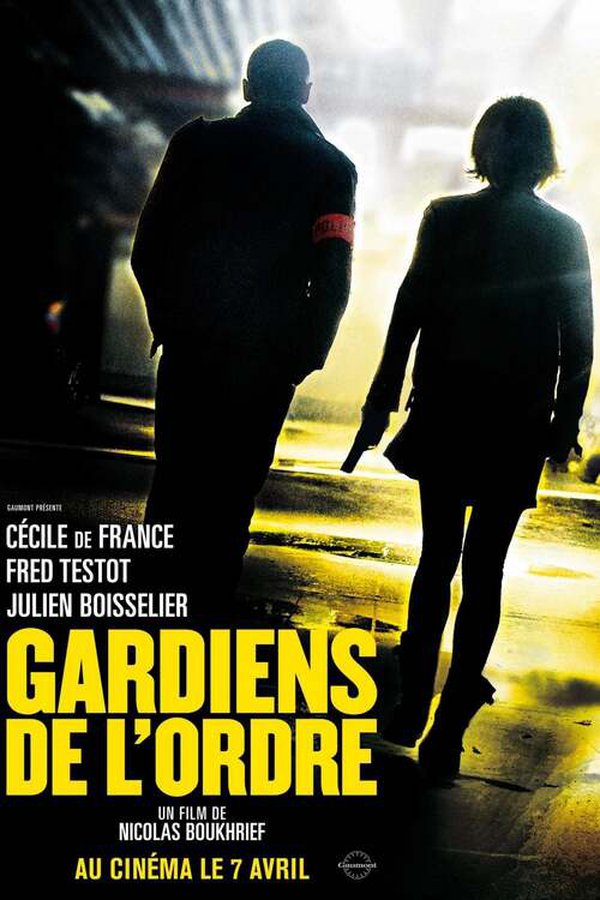