Man in the Wilderness

He was left for dead. He would not forget.

In the early 1800s, a group of fur trappers and Indian traders are returning with their goods to civilization and are making a desperate attempt to beat the oncoming winter. When guide Zachary Bass is injured in a bear attack, they decide he's a goner and leave him behind to die. When he recovers instead, he swears revenge on them and tracks them and their paranoiac expedition leader down. 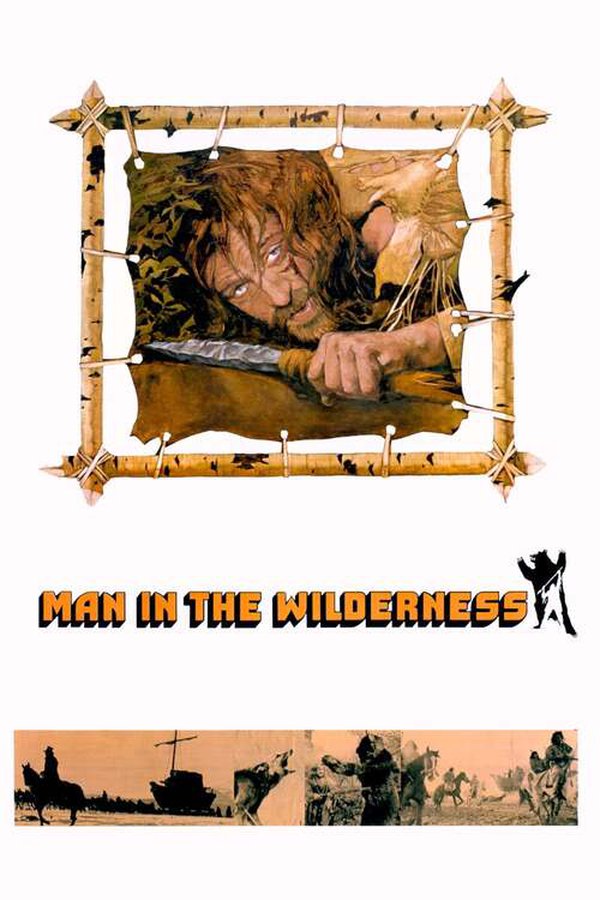