JOE BASS HUNTED SCALPHUNTERS! He bloodied their faces, gutted their wagons and dropped a mountain on them!

Trapper Joe is on his way to the town with all of his gain of hides of the last winter. However a group of Indians stops him and takes all of his hides, leaving him the escaped slave Joseph instead. But Joe has no use for Joseph and is determined to get his property back and follows them. Before he can do anything, the Indians are raided themselves by a group of scalphunters under the greedy Howie. Not only the hides, but also Joseph falls into their hands. Now Joe follows them alone and tries to trick the numerical superior group out of his hides 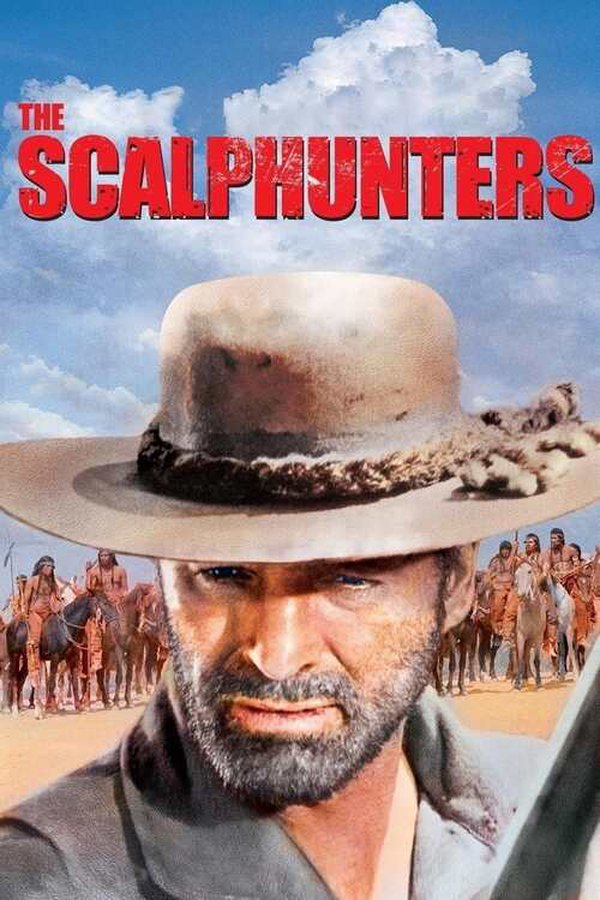