You can't play by the rules if there aren't any.

Danny is a young cop partnered with Nick, a seasoned but ethically tainted veteran. As the two try to stop a gang war in Chinatown, Danny relies on Nick but grows increasingly uncomfortable with the way Nick gets things done. 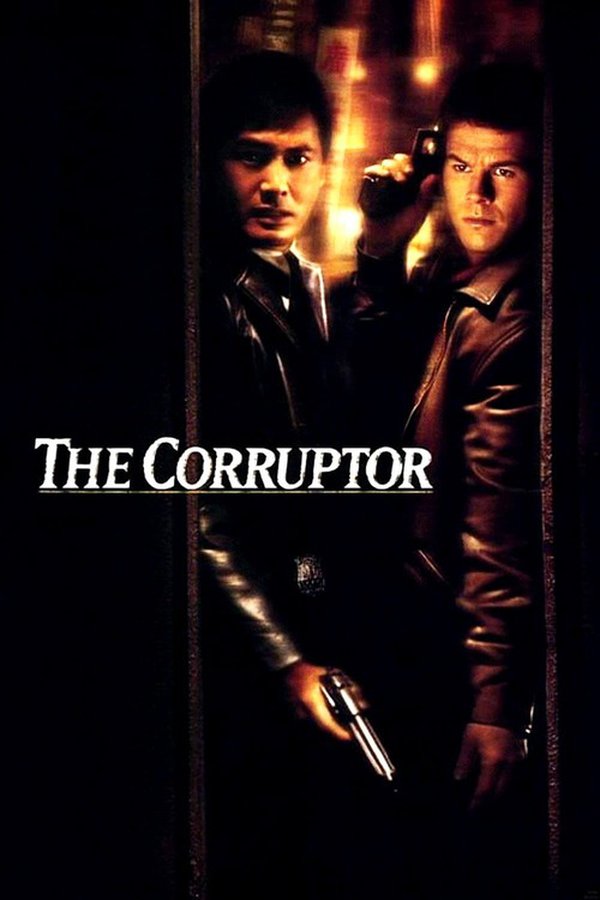