A business on the line. A friendship on the edge. A woman caught in the middle.

In a seaside California town, best friends Mac and Nick are on opposite sides of the law. Mac is a former drug dealer trying to clean up his act, while Nick is a high-profile detective trying to take down a Mexican drug lord named Carlos. Soon Nick's loyalties are put to the test when he begins an affair with restaurateur Jo Ann -- a love interest of Mac's -- unwittingly leading his friend into a police-orchestrated trap. 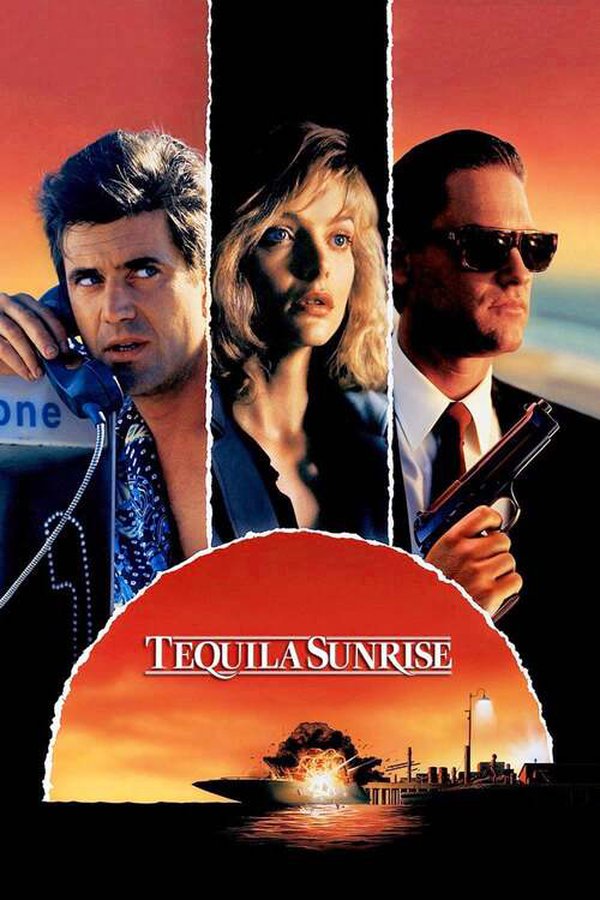