If Looks Could Kill

He's having the adventure of someone else's life.

Michael Corben, along with the rest of his high-school French class, sets out for a trip to France when he is mistaken for an agent of the same name. He is beseiged by both the good guys and the bad guys. British Intelligence outfits him with a series of James-Bond-like gizmos, and Steranko sends more would-be assassins after him. Can Michael stop the evil Steranko's plans for European domination? 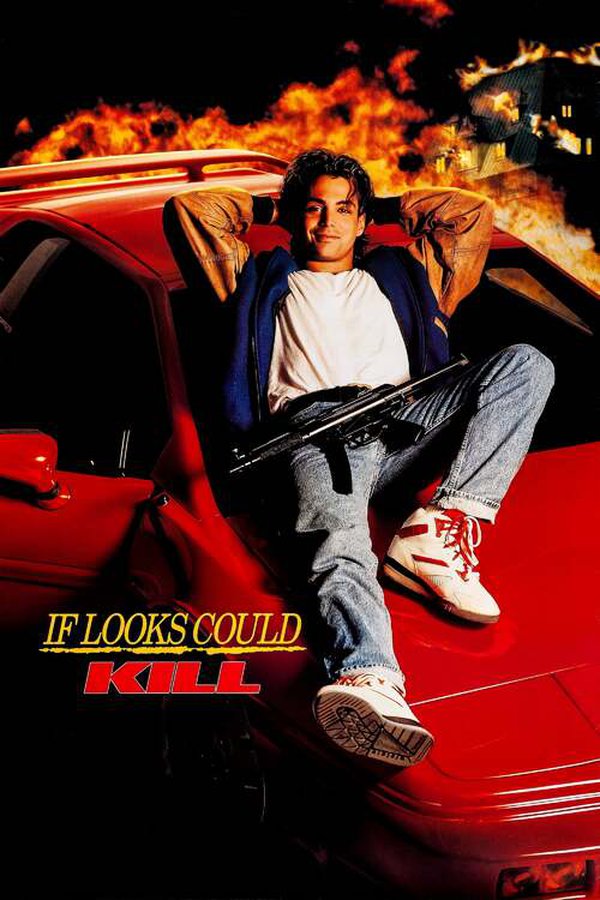