With 'little captain' Cambrai raising serious doubts about the reality of the so-called "super spy", Colonel Toulouse kidnaps Christine and forces Francois to play again the character of "The Tall Blond Man with One Black Shoe" in some fake adventures. All this to stop the investigation into the death of Colonel Milan. 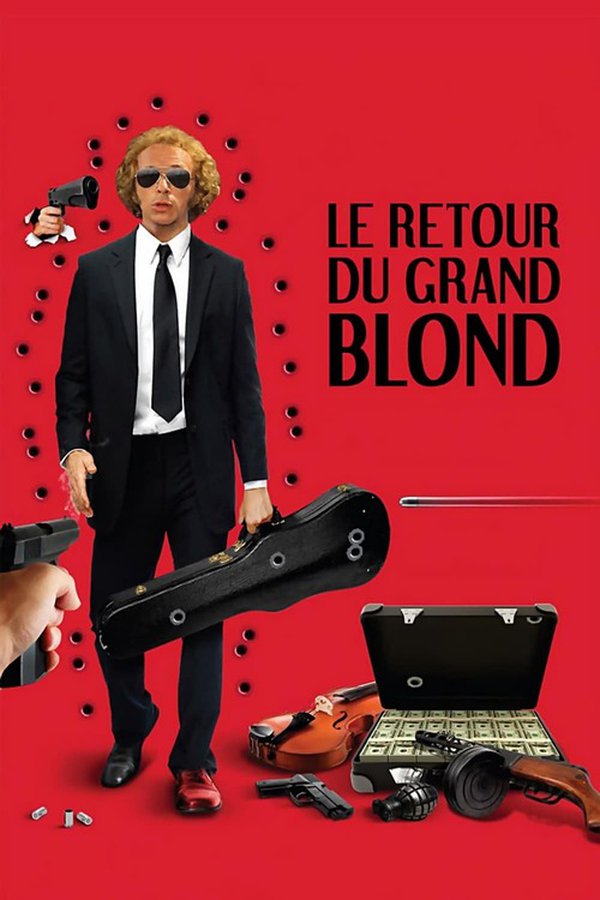