Jack Reed is investigating a mass murder that occurred in a cemetery in broad daylight. Most individuals at the cemetery and the victims are Russian immigrants and they either fear or don't trust the police, because they have complaining about other problems to the police but they don't care or think it warrants investigating. Reed still investigates and it leads to a devious Russian who has turned some young Russians into his private army. Reed's friend, Charles Silvera, also has a problem. The son of an old friend and mayoral candidate, Gordon Thomas, has been arrested for killing someone while driving under the influence. Some of the people on Thomas' staff are afraid that this might jeopardize Thomas' bid for mayor, so they are pressuring Silvera to make it go away but Silvera relents so they threaten him to. 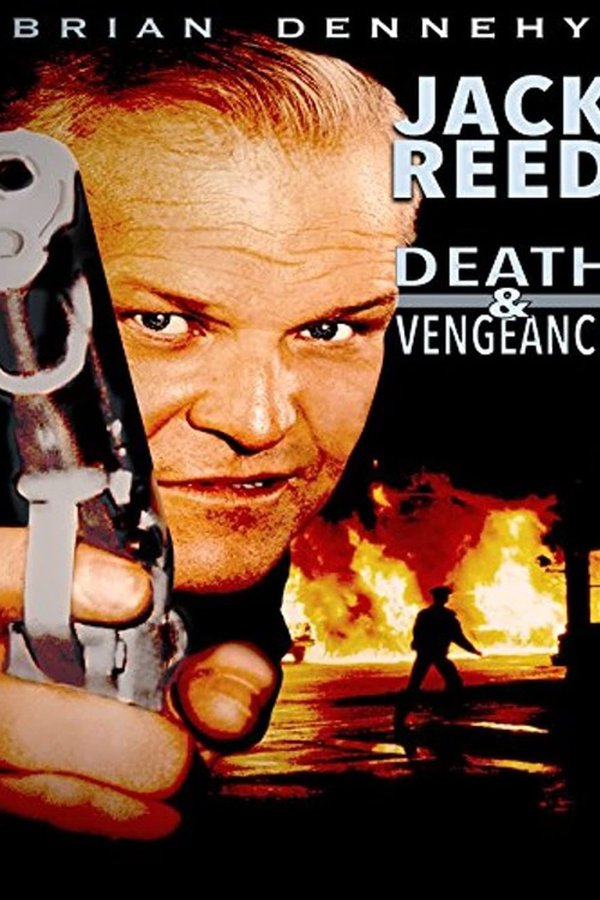