THE GREATEST GANGSTER THRILLER THAT EVER EXPLODED FROM THE SCREEN!

Mobster "Baby Face" Martin returns home to visit the New York neighborhood where he grew up, dropping in on his mother, who rejects him because of his gangster lifestyle, and his old girlfriend, Francey, now a syphilitic prostitute. Martin also crosses paths with Dave, a childhood friend struggling to make it as an architect, and the Dead End Kids, a gang of young boys roaming the streets of the city's East Side slums. 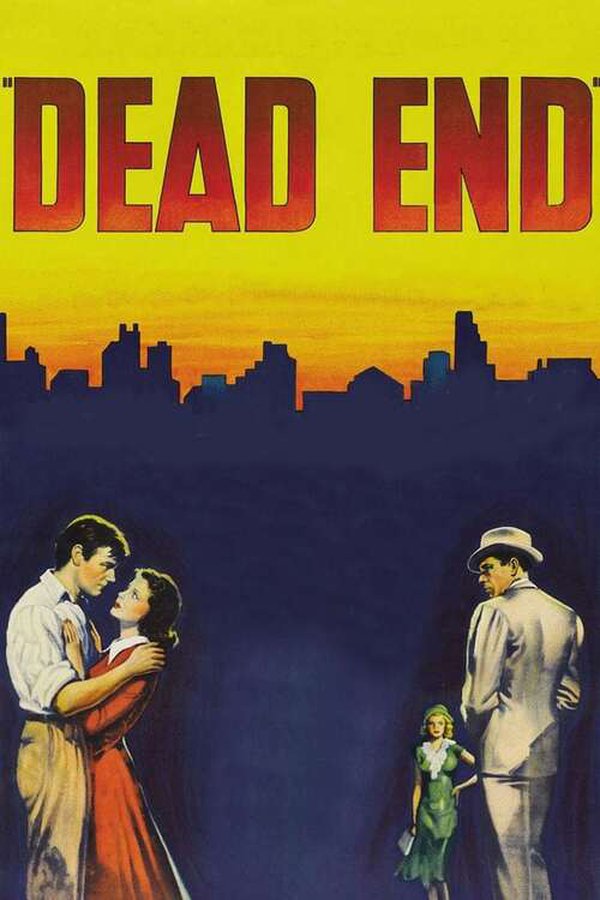