A Thousand Voices. A Single Dream.

A week in the life of the exploited, child newspaper sellers in turn-of-the-century New York. When their publisher, Joseph Pulitzer, tries to squeeze a little more profit out of their labours, they organize a strike, only to be confronted with the Pulitzer's hard-ball tactics. 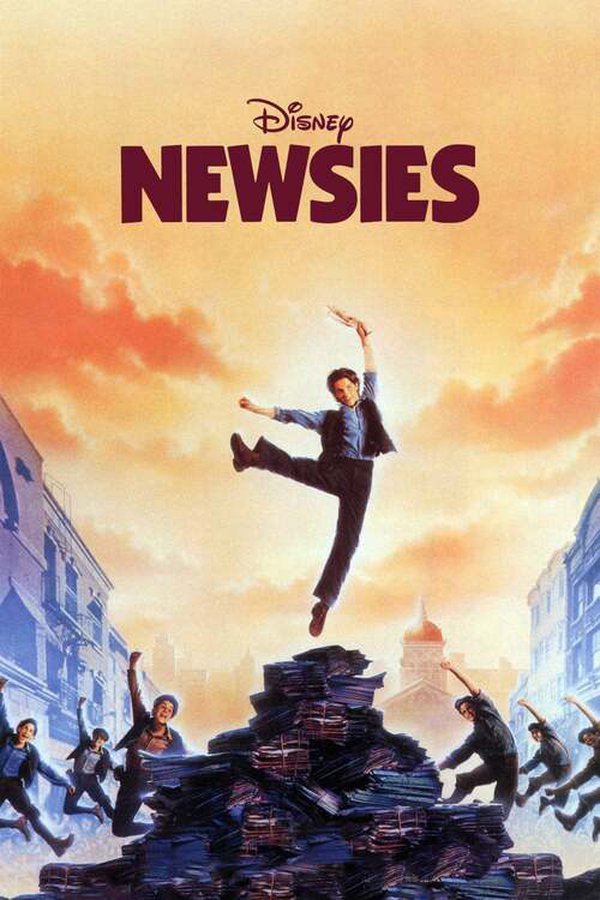